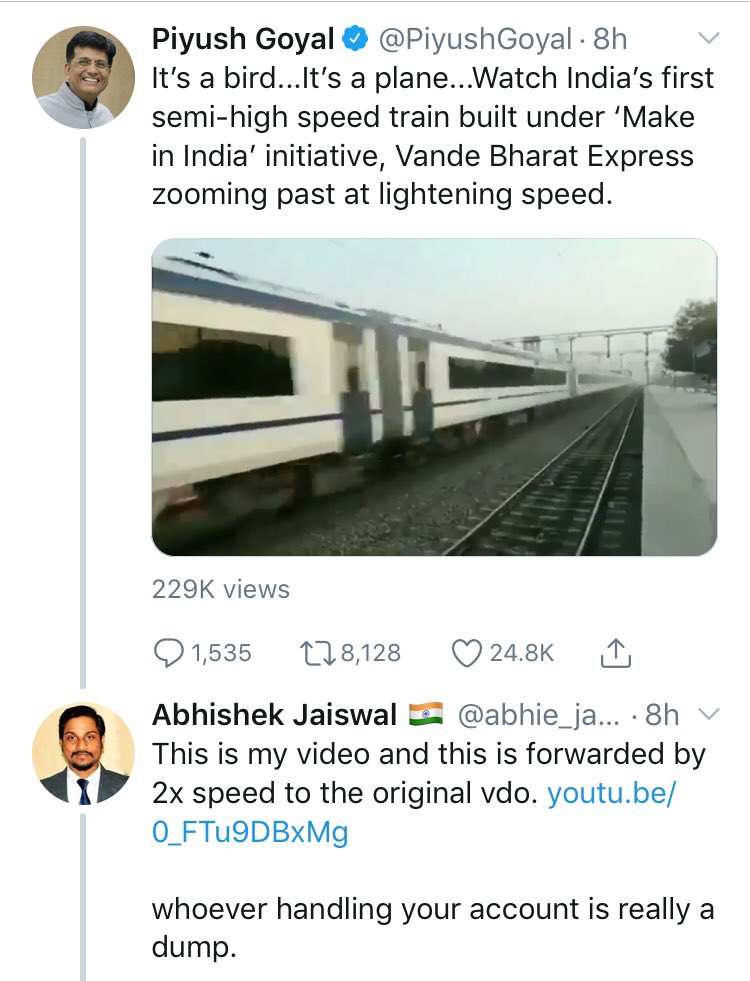 https://www.businesstoday.in/current/economy-politics/national-herald-ro...
The Income Tax Department has hurriedly withdrawn a recently issued circular that unwittingly gave the Congress Party 'relief' in the National Herald case in which both Sonia Gandhi and Rahul Gandhi are accused.

NEW DELHI: Congress leaders Sonia Gandhi and Rahul Gandhi had “escaped” incomes — over what was declared and assessed — in 2011-12 of Rs 155.41 crore and Rs 154.96 crore respectively, according to an income tax order passed after reassessing their incomes relating to Associated Journals Ltd.
Rahul Gandhi had filed a return of income declaring Rs. 68.12 lakh for the assessment year. Also as per the reassessment order, income of Congress leader Oscar Fernandes has been found to be Rs 48.93 crore, according to sources in I-T department.

In the Shashan period of Congress, we had to pledge 47 tons of gold for just Rs 1000 crores.

This was the situation of the Indian economy.

I remember the Indian economy had to see the day in the early nineties when a country like India had to deposit its gold in the World Bank.

In the rule of Rajiv Gandhi, the country's safe was empty & then the assassination of Prime Minister Rajiv Gandhi was done by the LTTE terrorists.

Chandrasekhar then became the new new Prime Minister ...The Tijori was empty. They got nervous What to do.?

Reddy writes that there was a frustrating atmosphere in the entire country. The Rajiv regime had not given any employment.

To enter a business one had to get NOC from fifty places.

Unemployment and frustration all around the time of the license permit set by the Congress .....

From eighties to the nineties, *the Congress had put an end to the economy...* at that time the case of brokerage in Bofors guns came out .....

In the book, Reddy writes that *the immense loot of the Gandhi family has brought the economy of the country to the abyss.*

In his book, Reddy writes that in those days India's foreign exchange reserves were so low that the Reserve Bank of India decided to mortgage its gold in the World Bank...

Then by the order of Prime Minister Chandrashekhar, India pledged 47 tonnes of Gold to Bank of England...

At that time an interesting incident and an embarrassment to the Indian public was reported...RBI had to pledge 47 tons of gold in the Bank of England. This was the time when mobile was not there and the land line used to be in limited numbers.

It was such a bad situation for the Reserve Bank, New Delhi that 47 tonnes of gold from the building was to be delivered by a van at the New Delhi Air Port.

With 47 tonnes of gold, a very old RBI van was sent with two security guards. On the way to airport its tyre burst.

As the tyre burst, those 4-5 security guards surrounded the van filled with 47 tons of gold.!!

After such efforts, 47 tons of gold reached England, and Britain gave loans to India Rs 1000 crores.

I am extremely shocked and angry when people who mortgaged the country for just Rs 1000 crore say that Modi ruined India's economy.

*In the 70-year history of Hindustan, there are only 3 years in which Hindustan did not take loans of one rupee from World Bank.*

*And yes these three years came in the government of Chaaiwala.*