केवळ मुसलमान आणि यादव हे समीकरण त्यावर जागा जिंकण्याचा हिशेब चुकला. As per the Election Commission data, 16 per cent of voters are Yadav and 17 per cent are Muslim in the state. These two communities dominate in 110 seats.

We had a patient who came with her MIL . She was 16 to 18 weeks pregnant
Requested MTP.
We refused saying it was your first child.

Later the entire story came out.
The bride was kidnapped and kept for 6 months before returning her to her in laws.
She underwent MTP and went back to her place.
They said all this is common.

They were very stoic and still remember their eyes.

In April 2005, a police raid led by then Siwan S.P. Ratna Sanjay with the support of D.M.Siwan C. K. Anil on Shahabuddin's house in Pratappur helped recover illegal arms such as AK-47s, and other military weaponry authorized for possession only by the army, including night-vision goggles, Laser-guided guns, etc.[22] Some of the arms had the markings of Pakistan ordnance factories, and the then Chief of Police (DGP), Bihar, D.P. Ojha alleged in a report[23] that Shahabuddin had ties with the Pakistan intelligence agency Inter-Services Intelligence (ISI). Subsequently, eight non-bailable warrants were issued for arresting Shahabuddin.

However, his party was part of the United Progressive Alliance headed by Manmohan Singh, and clearly he had considerable clout. Thus, although he was living in his official assigned quarter in Delhi, and attending parliament, the Delhi police and a special team sent from Bihar could not arrest him for over three months.[24] However, a team from Bihar, without informing anyone, was finally able to arrest him from his official residence in New Delhi in November 2005. Subsequently, he was refused bail by the Supreme Court of India,[25] where he was asked at one point:

By virtue of being an MP, are you entitled to keep these weapons, including a night vision device, when even the police, CRPF and other security agencies do not have it and only the army possesses it?[26]

In July 2009, one of the session judges trying the cases, V.B. Gupta, was threatened by lawyer Mahtab Alam, who initially offered "allurements" for "rescuing" Shahabuddin. When this did not work, he threatened to eliminate the judge.[33] Subsequently, the Patna High Court ordered that a charge be registered against the lawyer Mahtab Alam.[34] 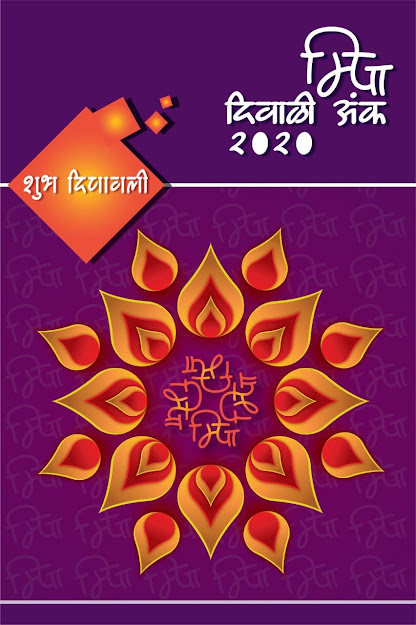